The City of Coral Springs is located in Broward County, Florida. It is located in the Miami metropolitan area. The estimated population of Coral Springs is 133,000. Despite the word “Springs” being part of the name, there are no natural springs that can be found in the city. However, there are springs that can be found in the Northern and Central parts of Florida. Since it was chartered as a city in 1963, Coral Springs enjoyed continuous growth throughout much of the late 20th century. From the 1970s to the 1990s, the population growth averaged to about 35,000 moving to Coral Springs each decade.

The city is known for its consistently low rate of crime. At one point during the early 1990s, the city experienced an uptick in crime, particularly gang-related crimes. By 1995, the violent crime was subdued and receded back to lower levels. 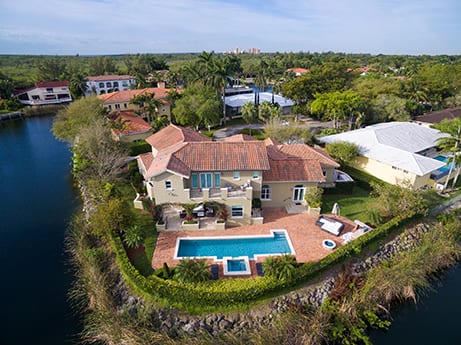