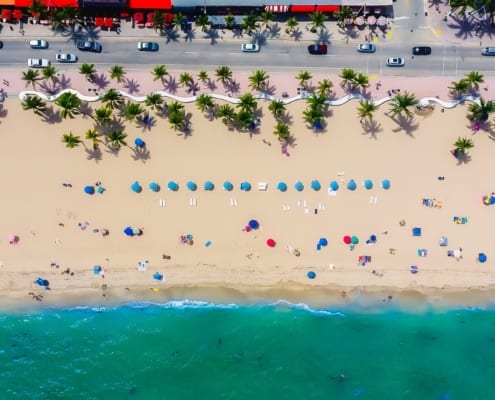 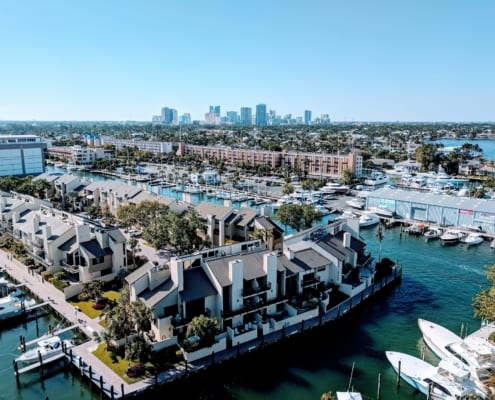 Fort Lauderdale was named after a series of forts that were built during the Second Seminole War. The namesake of the forts was Major James Lauderdale, the commander of the soldiers that were based in the first fort. The first fort was constructed located near the fork of the new river. The second was built near the now present-day neighborhoods of Colee Hammock and Rio Vista. The third was constructed near the site of the current Bahia Mar Marina.

During the 1960s and 1970s, Fort Lauderdale’s growth began to spread outside the city and spilling into surrounding areas such as Coral Springs, Miramar, and Pembroke Pines. However, the city experienced a stagnation in population between 1980 and 1990, with the lowest population being reported at 149,377 residents. After 1990, the population began to slightly rebound. In 2000, Fort Lauderdale’s population grew after it annexed seven unincorporated neighborhoods in Broward County.

At one point, this was a tourist destination for college students during Spring Break. Because of the dwindling number of students, the city has geared towards attracting wealthy tourists. It also serves as a starting point for several cruise ships.

If you are a movie fanatic, you’ll be pleased to know that Fort Lauderdale is home to the world’s largest drive-in theater. The Fort Lauderdale Swap Shop is home to a drive-in movie theater that has 14 screens. Believe it or not, it also houses an indoor and outdoor flea market. Where else can you shop for hidden treasures during the day and catch a show on one of 14 screens at night? 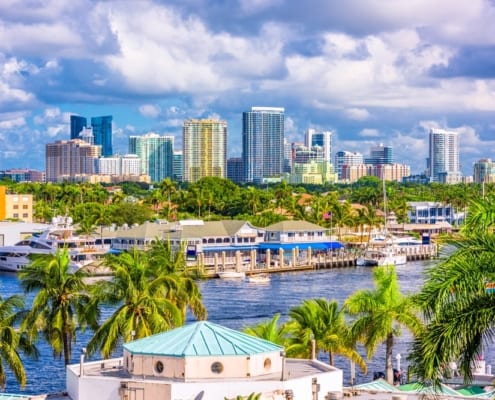 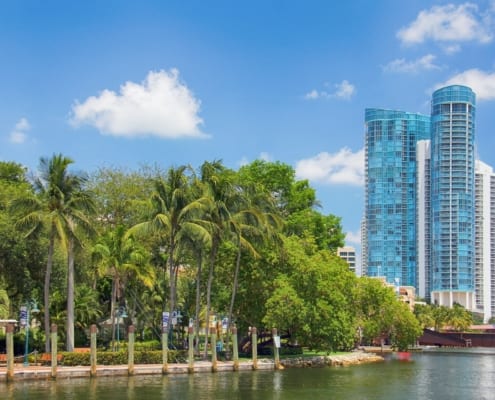